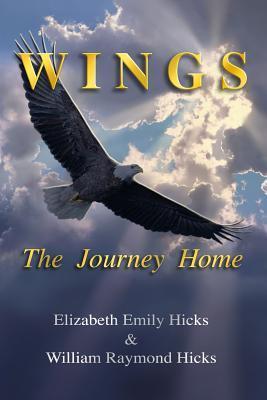 Disoriented, he lands in a haystack on a farm where he meets a family of chickens and befriends Jeremy, the barnyards smallest rooster. Benjamin, now suffering from avian amnesia, has no recollection of who he is or where he came from, and despite his strange appearance, he and the other farm animals (a la The Ugly Duckling) assume hes simply an odd-looking chicken.

Ben spends his time playing acornball with Jeremy and the other animals but yearns for something greater and experiences recurrent primal urges to fly. Soon Bens increasingly radical behavior begins to ruffle the feathers of Jeremys father Humphrey, who fears he will corrupt and endanger his son. Meanwhile, the barnyard contends with the ongoing threat of the Egg-stealer, a mysterious, terrifying creature who slinks into the barn at night to steal eggs that the hens have intentionally left, hoping to appease it and prevent further carnage. Ben is determined to end the reign of the Egg-stealer and prove his worth to the community.

Ben meets other creatures who impart bits of wisdom that he doesnt fully understand but nevertheless confirm his suspicion that life holds greater purpose. He must find his way home all by himself - its all part of the plan to teach young Benjamin eagle independence and bravery.

The little eaglet is determined to find his purpose in the world and why he just doesnt fit in. Wings is a very inspiring book weaved with themes of wisdom, determination, and freedom. The novel is written in such a way it fills readers with inspiration and hope for poor Benjamin.

This book is a great book for all ages and will be thoroughly enjoyed.